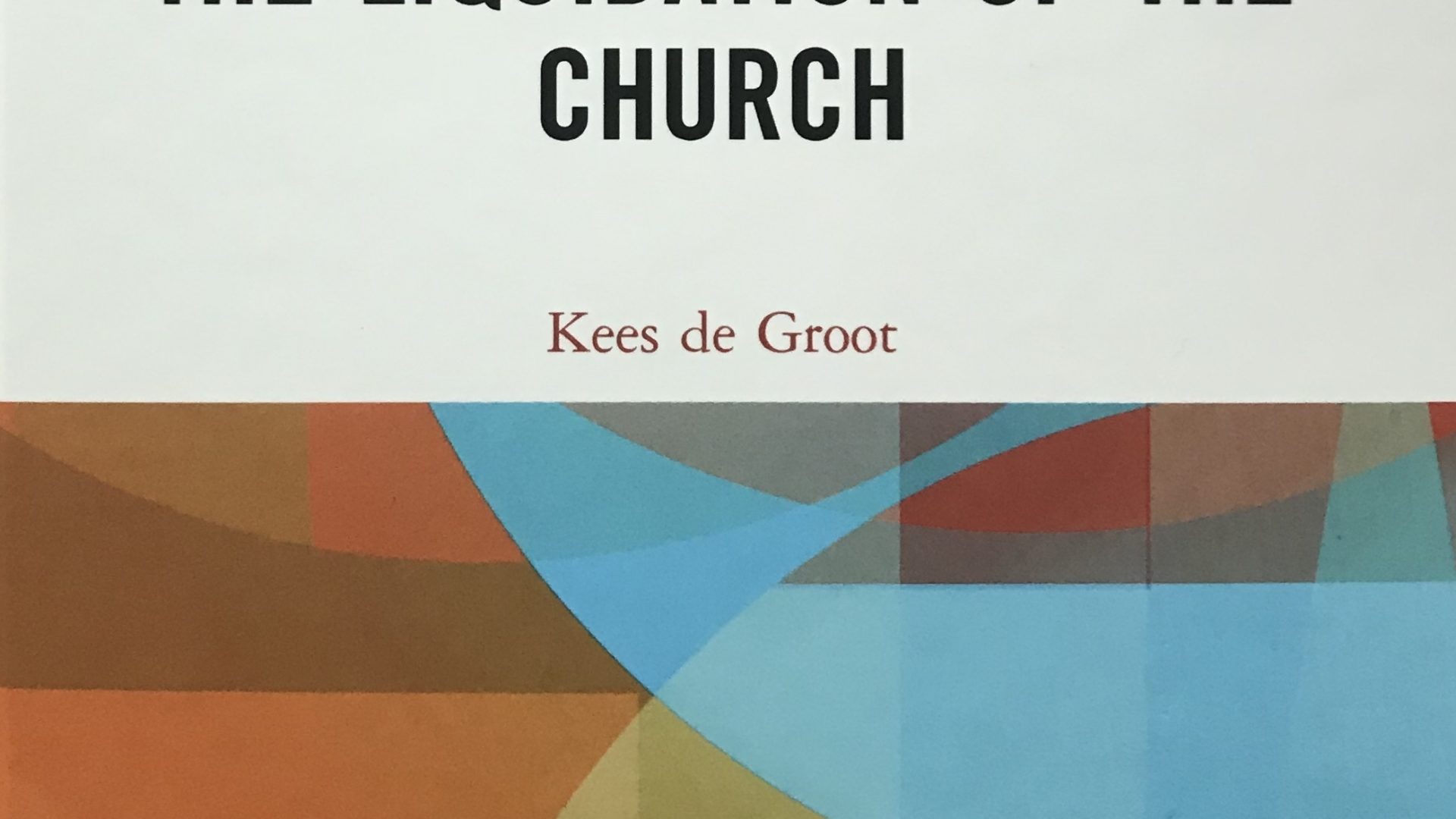 In many popular venues we hear either that religion is dying out or that personal spirituality is becoming the norm.  Professor Kees de Groot argues that both of these ideas are inadequate understandings of religion in modern Western societies.  De Groot is Lecturer in Practical Theology and Religious Studies at Tilburg University in the Netherlands.  He argues that institutional religion is not simply coming to an end, but instead that like companies that go out of business, religion’s assets and properties – both tangible and intangible – are being redistributed. Or, as he puts it bluntly, “Religion is becoming liquid.” (vii) As a whole religion seemed to be in terminal decline; yet taken apart, redistributed, and brought into other contexts, religion has found a new voice, even if disassociated from its roots.  “Religion is crossing the boundaries of the parish and appears in other social contexts. In the fields of leisure, health care, and contemporary culture, religion has an unexpected currency.” (vii)

In the book, de Groot examines a number of case studies in the Netherlands and other places that help understand what is happening to religion in the West, particularly the Catholic Church.  The case studies include events like World Youth Day, television, spiritual centers, mental healthcare, museums, and–particularly important for our readers—chaplaincy.

The chapter on chaplaincy is especially useful as it helps us get a sense of chaplain’s emerging reality as well as where chaplaincy might fit in with traditional religion. In former times, argues de Groot, chaplains and those they served had a closer relationship to parishes.  However, in the liquid context, chaplaincy is known under different titles and encounters those from a wide diversity of denominations, religions, or worldviews.  De Groot writes, “Particularly in the ritual domain, it becomes clear that religious identities are blurring.” (115)

Traditionally, chaplaincy had been viewed by the Church in institutions like hospitals, prisons, and in the army as serving its own members.  However, chaplaincy has expanded to view ‘spiritual care’ as disassociated from any one church and available for any individuals in the institution that request it; as de Groot describes it, “being a chaplain no longer implies the representation of a particular faith.” (121)

To return to his argument, de Groot says that modern chaplaincy borrows its grounding and structures from earlier pastoral professions adapting them to  new realities; “Churches promulgated a model of care of souls outside their sphere of influence, whether they intended to or not.” (125)

The argument of de Groot gives a more balanced picture of the overall place of religion in Western societies.  Religion is neither simply dying out, nor being transformed into an amorphous spirituality.  Rather, parts of religion are being found in many contexts, still strong and healthy, but with less connection to the Church as traditionally understood.  This thesis would seem to fit well as a descriptor to explain many developments of maritime ministry of the last generation.  It will remain to see whether this liquidation will continue or whether religious institutions might wish to bring port chaplaincies more closely into contact with parish work.

Review by Jason Zuidema (originally published in print in The MARE Report 2018).